RSS
← Some Things Can’t Be Compartmentalized
Vision and Astral Travel →

The Art of Co-Discovery

When it comes to a lot of people in the Pagan community, it seems that a lot of folks believe that you can shame someone into doing something. If I find that you’re being appropriative or fluffy or even just unknowingly ignorant, the obvious solution is to call you out on it, raise a big stink over it, and get mad at you. And in return, you’ll feel stupid and embarrassed and never make such a dumb mistake again.

Right? Because that works so well for everything else?

It’s recently been noted that fat shaming doesn’t actually motivate people to lose weight, and anyone with any sort of social anxiety knows that being shamed doesn’t fix anything, it just makes it worse. Why so many people in the Pagan sphere think copping an attitude and typing in all caps fixes everything is beyond me. Because I’ve not met but a handful of people in my entire life that actually respond well to negativity as a means to change their behaviour. It’s just not how we’re hard wired.

As it turns out, this is a problem in the dental industry, too.

I don’t mean in the sense that dentists yell at their patients and call them stupid, but in the sense that dentists have a hard time connecting to patients and motivating them to do what is in their best interests (which would be fixing your teeth, in this case). Luckily, as it turns out, there is a tool that we use in the dental field that is called “Co-Discovery”, and it has useful applications in Paganism, too. 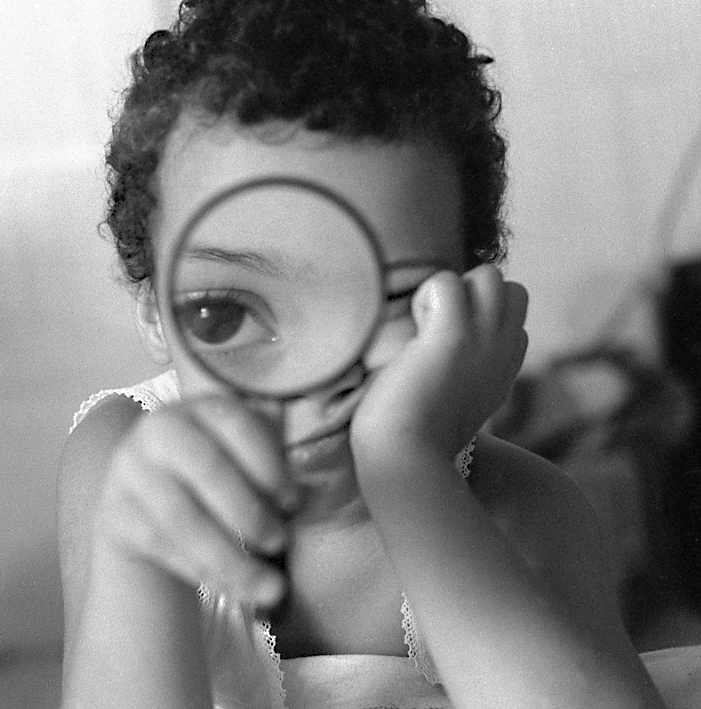 In order to understand what Co-Discovery is and how it works, you have to have a general understanding of how a dental office works and the challenges a lot of dentists face. You see, dental offices live and die by their ability to convince patients to accept dental treatment (such as fillings, crowns, etc). It sounds simple enough- patient comes in, needs their tooth fixed, which is why they are there, and so when the dentist says “You need a crown”, the patient obviously says yes, right?

Many patients believe that dentists are out to screw them over so that they can make more money. Many patients don’t believe that their dental health is important, and so they don’t see the value in getting their teeth fixed. And of course, many dentists aren’t very good at helping people to understand why it’s important to keep their teeth healthy, and everything degrades quickly. I’m pretty sure everyone reading this has experienced this at some point in time: you get your exam, and the dentist comes in and lectures you about how you need to brush your teeth better, and floss more, and do all of these things because you’re inadequate at what you do, and that’s why you now need a crown and that will be $700, please. Then the patient gets irritated at the dentist, the dentist feels completely inadequate and quits trying to help people out of a fear of rejection, the patient doesn’t get their teeth fixed so their health degrades, and the dentist doesn’t make any money to pay the bills.

It’s a horrible situation that many dentists deal with regularly (because they don’t teach you how to motivate people in dental school), and the solution to this problem is the art of Co-Discovery.

Upon the patient responding (usually something to the accord of “that’s my tooth/teeth”) the doctor will point out that the tooth has a certain shape and color around it. But when there is decay, then the shape and color change. The dentist will then ask “Do you see any places on this x-ray that have discoloration?” The patient will look at the x-ray and usually spot the location where the cavity is.

Using Co-Discovery in the Pagan-sphere

Ever since I learned about Co-Discovery, I have always tried to keep it in mind when talking to others or helping to answer people’s questions. This can manifest in many ways, though it usually comes down to allowing people to draw their own conclusions and come up with their own ideas.

Instead of dictating what someone should or should not do in a situation, I will often present some ideas about how I do things, how other people do things, perhaps how people in antiquity did things, and then allow the person to figure out what works best for them. Sometimes I will simply list resources and let the person sift through them at their own speed.

At the end of the day, it’s all about letting people choose to take an active role in their practice and on their religious/spiritual path. Presenting information for others to consider, and then allowing people to be responsible adults and let them make their own choices and decisions on things. This is important because it shows a mutual respect between people, and won’t often scare people away if they’re making mistakes. I have found that by being objective and simply presenting information for people to look into, that they will often come to better conclusions than if I called them a moron and told them they were doing it wrong, which seems to be the norm.

This is largely because people who are being shamed will usually have a knee jerk reaction to the situation and respond with defensiveness and denial. However, by being concise, objective and non-judgmental in my response, this pitfall can be avoided and give us greater opportunities to discuss things at a greater depth with more openness and understanding.

While it is true that this won’t always be the case, as nothing ever has a 100% success rate (even for the dentists mentioned above), it seems to have been a relatively successful method for me in the past. I think this is because people do want to be treated respectfully as well as want to be treated like capable adults. Hopefully, by learning how to help other people figure out things for themselves, we’ll all be able to have better discussions in the future that don’t revolve around “well you’re a stupid poopy head”.

Other Posts in the Boat Paddlers Arsenal:

Posted by DevoTTR on October 22, 2014 in Boat Paddlers Arsenal, Kemeticism

← Some Things Can’t Be Compartmentalized
Vision and Astral Travel →

7 responses to “The Art of Co-Discovery”