RSS
← We All Have to Start Somewhere
Life is Orthopraxic → 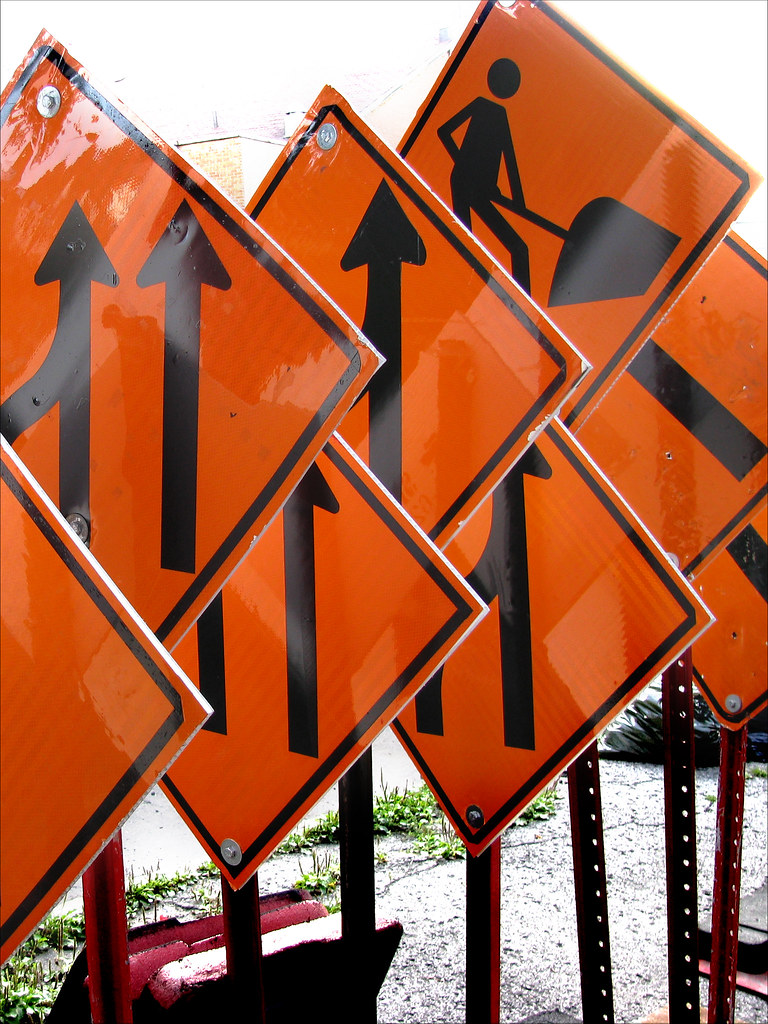 So how do we develop these relationships? How do we get to know the gods and entities that we want to work with? In what ways can we get to know our gods when we’re unable to speak to them directly?

The answer to this question is not as difficult as it might seem on the surface. I treat non-physical relationship-building the same way that I treat physical relationship-building: you do stuff together and you learn about one another. Through doing things together and developing common interests and sharing your past, your relationship begins to grow and you form a bond with one another. But even that may seem a little daunting, so let’s break it down even further!

But don’t read just anything. Read about things tied to the deity or entity that you’re working with. Learn about their history and the culture that surrounded them. Learn about what they like or dislike (historically). Read their mythology and stories. Learn about their conquests and failures. Learn as much about them as you can. Ideally, you’ll want to learn from both historical and modern sources. Gods can change over the years, so keep in mind that not everything that is from the history book will be applicable for your relationship, but learning how things started and how the deity behaved in antiquity can give you a good foundation to build upon.

If there isn’t a lot of historical material out there on the deity or spirit you’re working with, try reading stuff that is tangentially related to them. For example, if your deity is big into bread, maybe look into how you would make bread, or the significance of bread in the culture that this deity hails from. Or you could look into gardening and raising the grains that would be involved in the bread making process. Don’t limit yourself to just the historical aspects of reading.

Reading will help to give you a basic foundation to build off of. It’s the equivalent of learning what your friend likes to eat or what kind of family they were raised in. You can learn a lot about potential quirks or problems you may have in the future, as well as gauging some of the basics of their personality as well.

Reading is important, but learning to mull on what you’ve read will help to bring you the most benefit out of what you’ve taken in. When you’ve read a story about your deity, mull on what that could mean for that particular god. In my case, I often talk about Set’s felling of Osiris. What would make Set do such a thing? What could cause him to fell his brother? Conversely, how must that feel to be the one who was felled? Did Osiris know it was coming? How would that change things? Would he stare it dead on and walk into it unflinching? Or would he be scared and upset by his fate? Could they have found another way around felling him? What does this mean for the rest of the pantheon or for their relationship before and after the felling occurred?

All of these questions help to get under the skin of each deity. By analyzing the mythos, I can begin to understand how each deity may act or react given a situation. I can begin to understand their separate roles, their roles together as brothers, and their roles within the pantheon as a whole. You can do this more tangentially as well. For example, Hathor is tied to music and dance. What would being tied to these two things mean about the deity? What can we glean from these associations about her temperament and priorities?

Let the material that you read be a starting point. Allow your own mental cogs turning to take the reading material to another level so that you can begin to understand your deity/s even more.

Interact with other devotees to the deity you’re looking into. Find out some of their experiences and methods of communicating with the deity. This may help to explain some of your own experiences or confirm your own findings. As an example, many people get worried about not hearing back from Anup. However, it’s generally regarded in the community that Anup tends to be quiet, which could explain the silence on his end. Another example would be that Set has a knack for disappearing on devotees pretty regularly. Sharing and confirming experiences with other devotees helps to build the community and can help you to understand or relate to your god. However, if your experiences don’t line up with everyone else’s, don’t get discouraged! Remember that everyone’s relationship is different and the gods can approach us and appear to us in different ways. The only way we can explore the different sides of the gods is through discussion with one another.

Don’t forget to interact with your god/s, too. I know that this is kinda what this whole post is about, but I mean it in a sense that you should consider sitting down and talking to your gods regularly, even if you can’t hear them respond. Let them know where you are at in your life and with your religion. If you’re getting frustrated with your relationship with them, or with a lack of communication on their end. Or let them know about what you’re learning in your religious pursuits, or things you’d like to try or do with your gods or community. Talk to them about whatever comes to mind. You may not hear back right away, but talking with them at least opens the door for communication and allows them to get to know you. It also increases your chances that you’ll eventually hear something from them.

Remember that just because your first few messages got put onto the message machine because they were out doesn’t mean that the next time you show up to talk with them that they won’t be home and actually pick up the phone.

Get out and do stuff.

If possible, I recommend devoting at least a few different activities to your deity as a method of getting to know them. To use my example above, if you’re got your eyes on that bread deity, maybe try actually making some bread. For gods that are related to death, you could try cleaning up or tending some grave sites. I have known people to dedicate gardening to Osiris, blood donations to Sekhmet and cleaning house for Tawaret. While it may not seem like it would help you to understand the deity better by doing such things, it can allow us to step into their shoes for a moment and to understand what it is that they are a patron of or how it relates to them on a more personal level.

For example, let’s go back to that bread deity. Making bread will show you that you need patience, because making bread is an hours long affair. You need to be gentle with the dough, lest you overwork it. However, you will also need to be firm in mixing the dough, otherwise it won’t get to the right consistency. If we go back even further in the process of making bread, you’ll see how you need to be very specific with growing the grains: again, we’re looking at moderation. Too much water and the plant suffers. Too little water, and it dies. Threshing grain and grinding grain require strength and coordination.

By working with these items to make your own bread, you can begin to embody and process aspects of the deity that you may not see otherwise. By doing activities associated with the god you being to pick up on the smaller nuances of the god that you may miss otherwise.

Don’t be boxed in.

Above all, I think its important to remember that gods are complex beings just as we are. They are very multifaceted and their capacity is beyond words in many ways. So it’s very important to ensure that you don’t accidentally box yourself in when you’re exploring your relationship with them. Just because it’s not canon or a popular view on the god doesn’t mean that it’s wrong, and you may find new things out about your gods in ways that you didn’t originally anticipate.

Gods will reach out to us in whatever ways that they need to, and their fingerprints on our lives won’t always appear in the ways or places that we expect. Be open to the ways that gods can reach out to you as you explore building a relationship with them. And if you ever discover other non-god-phone related methods to reach out to the gods and to get to know the gods, I’d love to hear about it!

← We All Have to Start Somewhere
Life is Orthopraxic →