We All Have to Start Somewhere

Alternate Title: Paganism is like Japanese food, so quit picking on newbs.

This past weekend I was strapped to find a place to eat. Due to my laziness and the part of town I was in, I opted to go to a place I never go to anymore: Ra. For those of you who don’t know, Ra is a chain “Japanese” restaurant. I place Japanese in quotes because, as far as I’m concerned, the food is more American than Japanese in nature, though the restaurant does try, if nothing else.

I sat down at the table and looked the menu over. I placed my order and waited for the food to come. While I waited, I mulled over how long it had been since I had been to Ra. Truth is, it’s probably been 4 or 5 years since I last visited. As I took my first sip of the miso soup, I remembered why it was that I don’t come here very often: it’s Americanized, anyone that has spent a fair amount of time eating more authentic Japanese dishes can tell. 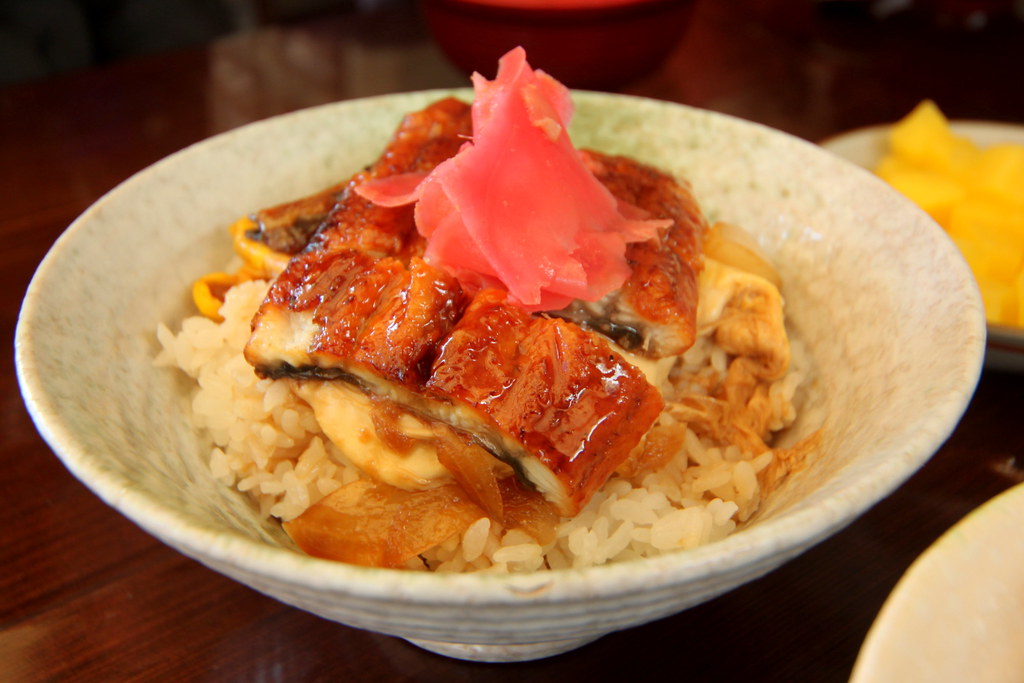 So what does this have to do with Paganism? Quite a bit, when you examine it.

The shortest way I can sum it up is thus: we all start somewhere. To use my Japanese food metaphor, when I started out eating Japanese food, I didn’t know where to start, so I went with something that was local and somewhat familiar. I ate at Americanized restaurants because while they weren’t quite American food, they weren’t quite… not American food, either. It was a simple mid-jump that allowed me to slowly ease into a whole new food genre. It’s the equivalent of sticking only one foot in the freezing cold pool as opposed to jumping into the deep end all at once. As I got more and more comfortable, I branched out to other restaurants with more authentic dishes. I began to research and make my own food at home. I moved so far out into the deep end that I can no longer stomach the taste of Americanized Japanese food.

Like many people who are starting on a new religious path or venture, they’re probably going start with something that is somewhat familiar. Maybe their foot in the pool is only pulling books from a local store, instead of an Internet list or a university library. For recon-based paths, a lot of the information is dense and hard to read straight out of the gate, and it makes sense that someone would be overwhelmed by that. Maybe if you’re lucky, to use the metaphor above, you’ve got a Japanese friend who can show you the best places in town to eat, or maybe will even cook for you in their home. In cases like that, you can avoid the weird in between phase and ease straight into the “good stuff”. But for many of us, there is no ambassador to help us out, there are only Llewlyn books in the local Barnes & Noble and the one lady that runs the New Age shop down town. We’re stepping into something entirely foreign and trying to grope for something at least somewhat familiar when we start out.

Imagine that you are knowledgeable in a genre of food. Let’s say I meet someone who wants to get into Japanese food, and they decide that they want to try Ra. Should I chastise them for their choice? Should I mock them or make them feel stupid or inferior because they are choosing to start off there? Would you do that to someone?

We as a community do this regularly to the newcomers of the community. “I can’t believe you bought that book, are you stupid?” “Who told you that?! That is completely asinine, how do you not know any better?!”

“How dare you eat at that Americanized Japanese restaurant. Don’t you know that only fools eat there?”

See what I mean?

We treat everything as if its do or die, as if you need to be 110% knowledgeable in everything straight out the gate. We forget that we all started somewhere. That we all started at our Americanized restaurant before we learned that there was more beyond that. And in addition to this, there are plenty of people who like the Americanized food, thank you very much, and there is nothing wrong with that! Maybe its better that we agree that we don’t agree on what food tastes good and we call it a day. Maybe you can show me the best meal on the menu for when I’m stuck eating Ra, and I can tell you about a local restaurant that is similar to Ra in nature. Just because we don’t exactly agree doesn’t mean it can’t be an exchange of knowledge or ideas. Nothing needs to be black and white.

So when you meet someone whose practice or knowledge is the equivalent of Ra (to you), instead of chastising them and telling them that they are wrong for eating California rolls, instead ask why they are doing what they are doing. Ask them if they’ve ever tried something at the Japanese run and owned restaurant a few miles down the road. See if they are open to trying some new stuff that you view as being more authentic.

And if you get asked why you’re eating California rolls, be open with your answer and remember that questions don’t always equate to criticism. With some respect (on both ends) and some civility, we can all learn more about where each of us is coming from and possibly gain more insight and knowledge about other members of our broader community. We can begin to learn and see how the gods present themselves differently to different people and we can share better resources and more knowledge to all parts of our community. But if you yell at someone who has just started, you run the risk of shutting them down before they’ve even started and that doesn’t do anyone any good.

And above all, remember where you were when you first started and how far you’ve come throughout your process. And then transform that into patience when dealing with others who have just started.

6 responses to “We All Have to Start Somewhere”