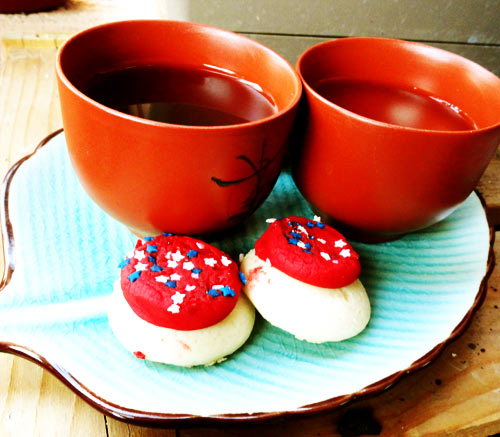 6 responses to “Wish Upon a Star (Tanabata)”